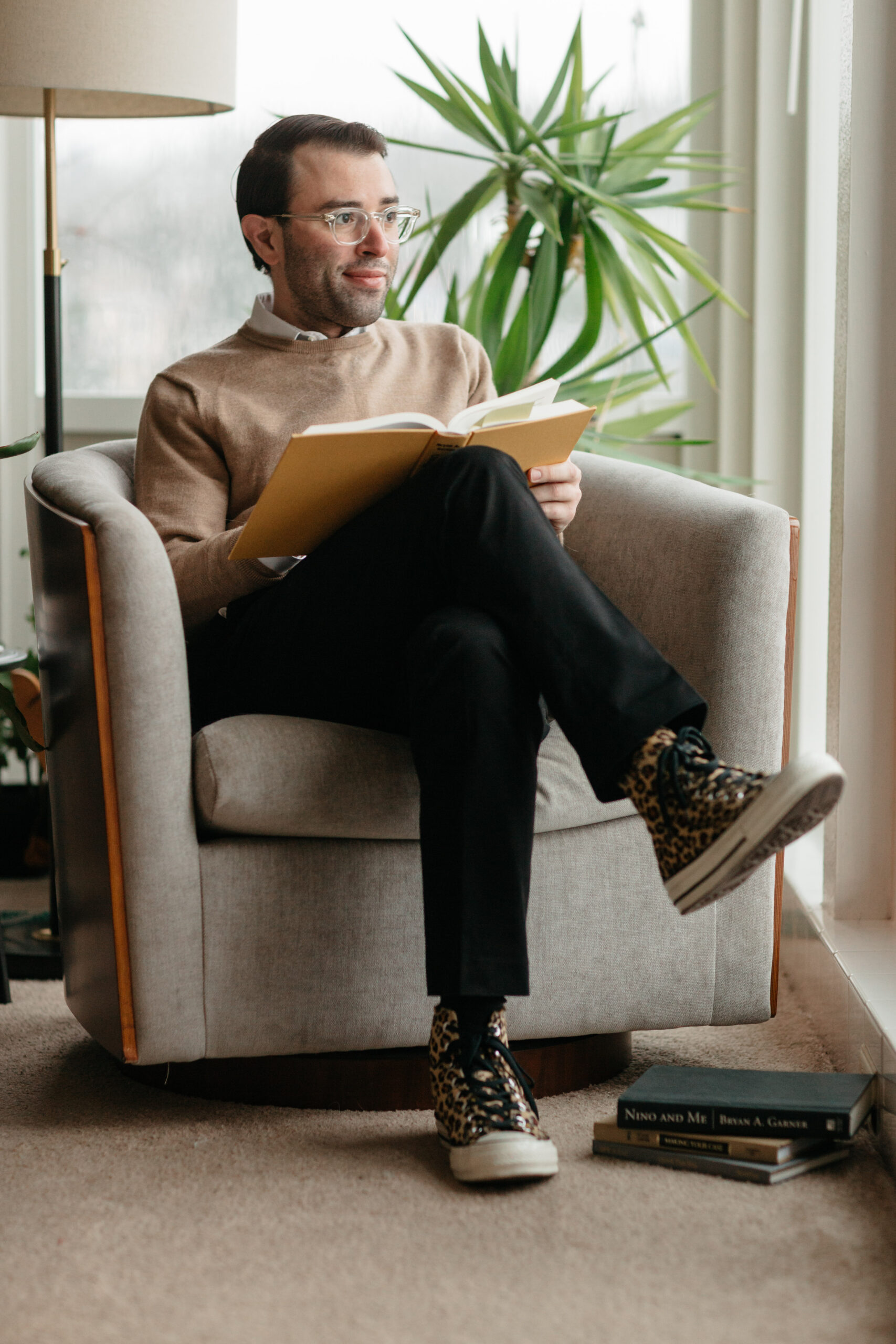 As of counsel to VVJ, Athan Papailiou leads the firm’s civil litigation practice group, where he provides trial, appellate, and general counseling solutions to injured individuals and small businesses.  Athan regularly represents clients in personal injury, medical malpractice, and employment matters in both state and federal courts.  He is licensed to practice law in Washington, Oregon, Arizona, and Alaska.

Raised in Oregon by his Greek family who own and operate a small restaurant, Athan takes pride in delivering smart, practical advice to clients throughout the Pacific Northwest and beyond.

In addition to practicing law, Athan is also committed to public service and community engagement. From 2016-2019, Athan served as a member of the Board of Governors for the Washington State Bar Association. He has also spent hundreds of hours doing pro bono work.

Before becoming a plaintiffs’ lawyer, Athan was a litigator at Pacifica Law Group, a spin-off of the international law firm K&L Gates. While at Pacifica, Athan represented public, private, and non-profit clients in constitutional, appellate, and governmental litigation. Athan joined Pacifica following his judicial clerkships with Justice Debra Stephens at the Washington Supreme Court and Judge Randall Howe at the Arizona Court of Appeals. As an appellate clerk, Athan drafted over seventy memorandum decisions and opinions on a wide array of legal issues, including the scope of the attorney-client privilege, shareholder and contract disputes, and constitutional challenges.

As a first-generation college student, Athan studied political science and biology at the University of Oregon, where was awarded the Dean’s Award for Leadership and Service and served as the Student Senate President. He then earned his law degree from the University of Arizona, where he was named a Dan B. Dobbs Scholar for his aptitude in tort law and he served as a Writing Fellow and member of the Arizona Law Review.

Outside of work, Athan enjoys traveling, Scandinavian design, and spending summers visiting his family in Greece. He has an exotic short-haired cat named Tomtako.

Shoot him an email at athan@athanpapailiou.com